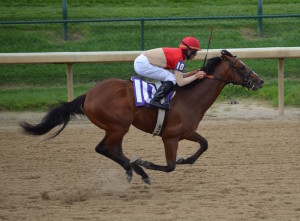 “Bourbon Lane Stable and the Thoroughbred Incentive Program have made tremendous contributions to Thoroughbred aftercare,” said Dan Rosenberg, president of TCA. “Bourbon Lane is a shining example of responsible ownership and TIP has successfully worked to increase demand for off-track Thoroughbreds by incentivizing and rewarding owners. Both of their efforts speak to the mission of Thoroughbred Charities of America and for that we are very appreciative.”

The Allaire duPont Leadership Award, named for one of TCA’s founders, is presented annually to an organization or individual whose philanthropic endeavors are consistent with TCA’s mission. Past award winners include Graham and Anita Motion, Frank Stronach, Fasig-Tipton, Darley, Todd Pletcher, Roy and Gretchen Jackson, Bill Casner and John and Debby Oxley. 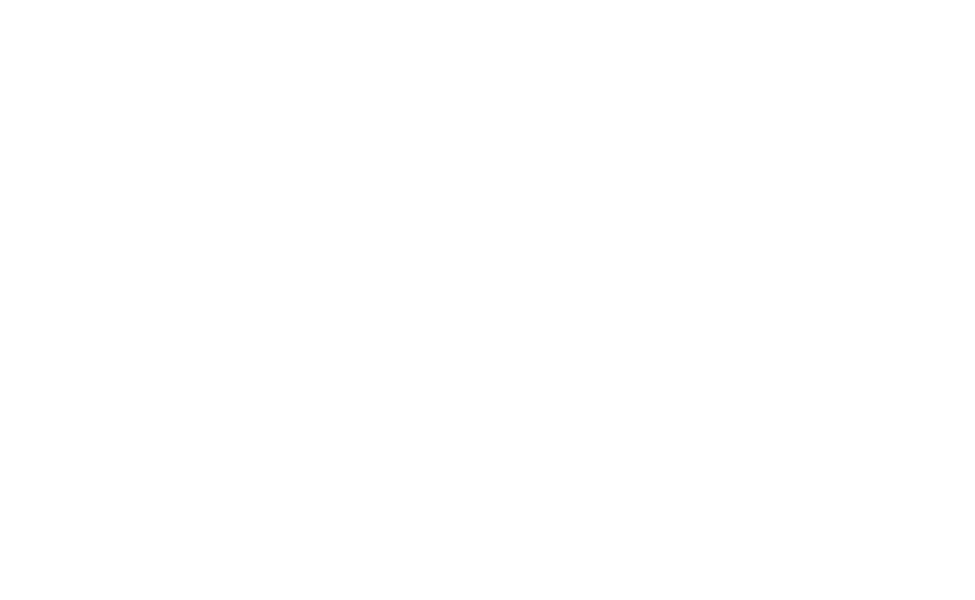