Hashtag Bourbon was purchased at the two year old in training sales for the Bourbon Lane Stable 2014 Racing Partnership. 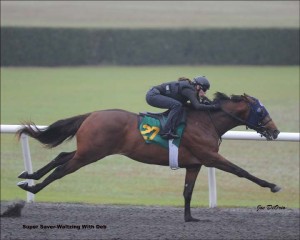 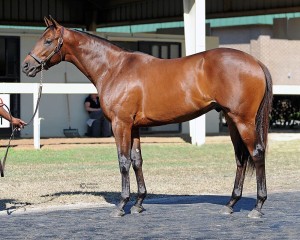 When he arrived in Kentucky, he was placed under the care of Kellyn Gorder at Keeneland. This is where he given the name “Hashtag Bourbon” and trained up to his first race at Churchill Downs, a maiden special weight on June 28th. 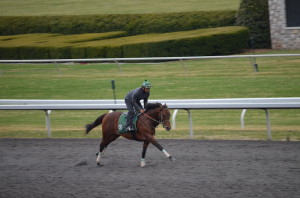 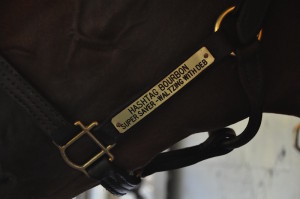 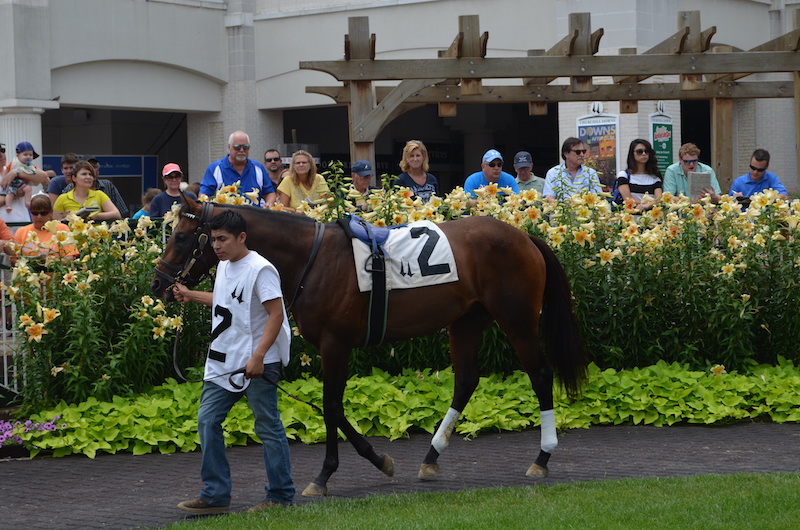 In his first start, he was slow to break from the gate leaving the competition at least three jumps in front of him. When he caught up to the rest of the field, he made a wide move going around the turn. Gaining ground on the outside of the pack, he closed to finish an impressive third in his first start. Follow this link to watch a replay of his first race at Churchill Downs, race 3 on 6/28/14 post position 1. 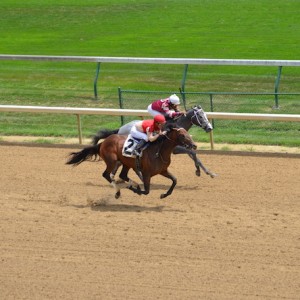 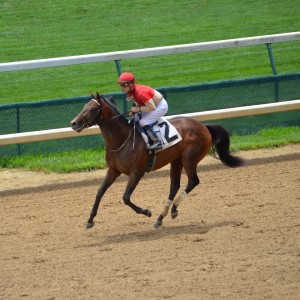 After his run, we decided to try for the Mountaineer Juvenile Stakes in West Virginia. It was only his second start but at a distance that we thought he could conquer if he broke on top. Sure enough on August 2nd, Hashtag took on the field by storm. He broke well and came running home winning by 4 1/2 lengths. He became Super Saver’s first stakes winner out of his first crop of runners.  Click here to watch his race replay of the Mountaineer Juvenile Stakes. 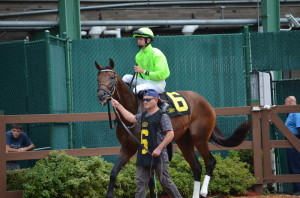 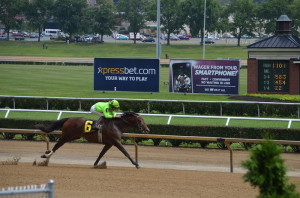 With a dominating performance at Mountaineer to successfully break his maiden in a stake, we decided to move him up to graded stakes company. He was entered in the G3 Iroquois Stakes at Churchill Downs. He broke well and stayed with the pace on the inside rail. Coming around the turn he was boxed in with no where to run. When he finally found a hole, he had too much left to do finishing third. He only lost by 1 3/4 lengths. Click here to watch the replay of the G3 Iroquois Stakes. 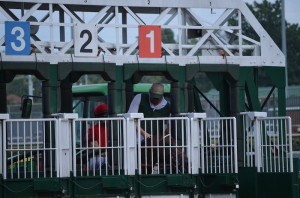 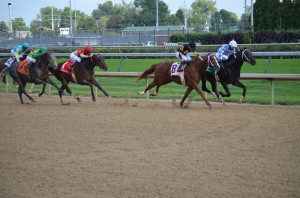 His next start was in the G1 Claiborne Breeders’ Futurity at Keeneland in October. He looked good in the paddock and was primed and ready for the field of 12. 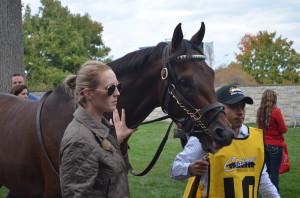 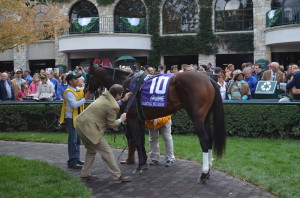 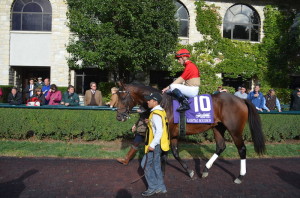 Hashtag broke slow from the gate and was shuffled to the back about 5 paths wide after being slightly cut off going into the first turn. He had an unsettled trip and was unable to gain enough momentum to reach the front of the field. Click here to watch the G1 Claiborne Breeders’ Futurity. He came out of the race a little banged up so we gave him some time off. He was then moved to Florida to run a few times at Tampa Bay Downs. He seemed to have lost his “mojo” until he ran second in his final race at Tampa where he showed his old self again. 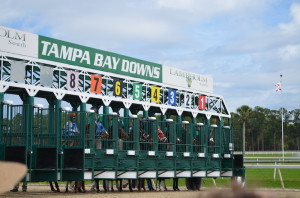 After his Tampa race, he was moved back to Keeneland to continue training for his spring/summer campaign. We were hopeful that he would develop into a graded stakes winner, he certainly had the attitude to do it. After one of his weekly working routine, he had some swelling that concluded to be a racing career-ending injury that required extensive time off.

After several months of stall rest, paddock turn out, self healing, and some tender loving care he was given at Spruce Lane Farm, he was galloping around the field eager to have a new job. After observing him for several weeks we decided that it would be worth it to try and give him a new career. The Retired Racehorse Project’s Thoroughbred Makeover seemed like the perfect place to start.

With light ground work and redeveloping his mind and body, he has begun his journey to become America’s Most Wanted Thoroughbred at the RRP Thoroughbred Makeover in October  2016 at the Kentucky Horse Park. 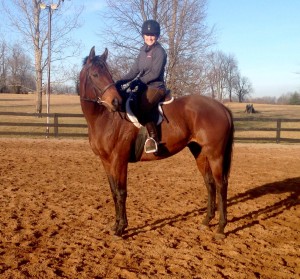 Follow trainer, Natanya Nieman and Hashtag Bourbon on their journey to the Makeover through his public Facebook page: Hashtag Bourbon RRP 2016 Journey or check in on this page for news and updates!

Click here if you would like to donate to the Bourbon Lane Stable Retirement Fund to help Hashtag and other Bourbon Lane retirees to find new careers.